The ocean is a vital resource for the world, and it will continue to play a significant role in shaping the future. In 2030, it is likely that the ocean will have a major impact on the world in several ways.

One of the most significant ways that the ocean will affect the world in 2030 is through its role in climate change. The ocean acts as a “sink” for carbon dioxide, which is a greenhouse gas that contributes to global warming. As the ocean absorbs more carbon dioxide, it becomes more acidic, which can have a detrimental effect on marine life. Additionally, the warming of the ocean can lead to sea level rise, which can have severe consequences for coastal communities and infrastructure.

Another way that the ocean will affect the world in 2030 is through its role as a source of food and income for millions of people. Fish and other marine resources are a primary source of protein for many people, particularly in developing countries. However, overfishing and pollution are threatening these resources, and this will continue to be an issue in 2030.

The ocean will also play an important role in the world economy in 2030. The ocean is a major transportation route, and ships and boats are a major means of moving goods and people around the world. The ocean is also a source of many valuable resources, such as oil and gas, minerals, and rare earth elements. However, the extraction of these resources can have negative impacts on marine life and ocean ecosystems.

Lastly, the ocean will continue to be a major tourist destination in 2030, with people visiting coastal areas and islands for recreation and relaxation. However, the overuse of these areas, as well as pollution, can have negative effects on marine life and ocean ecosystems.

In conclusion, the ocean will continue to have a major impact on the world in 2030. It will play a role in climate change, provide food and income for millions of people, and be a major contributor to the global economy. However, it will also face significant challenges such as pollution, overfishing, and overuse, and it’s important that we find sustainable solutions to these issues. 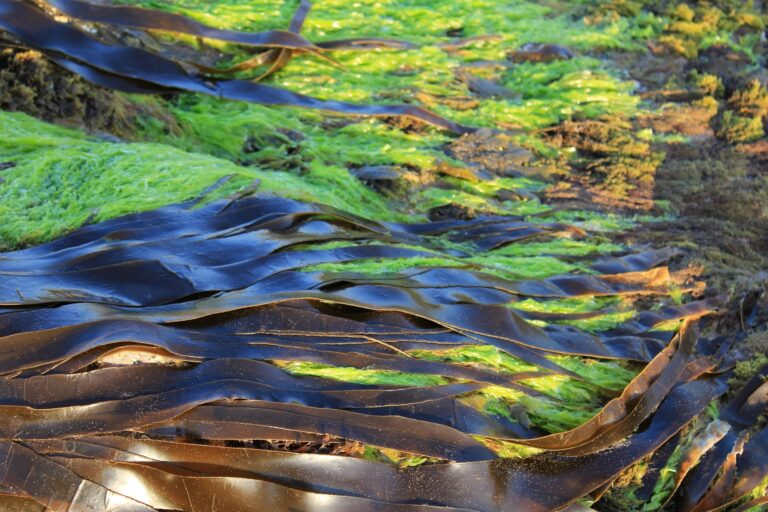 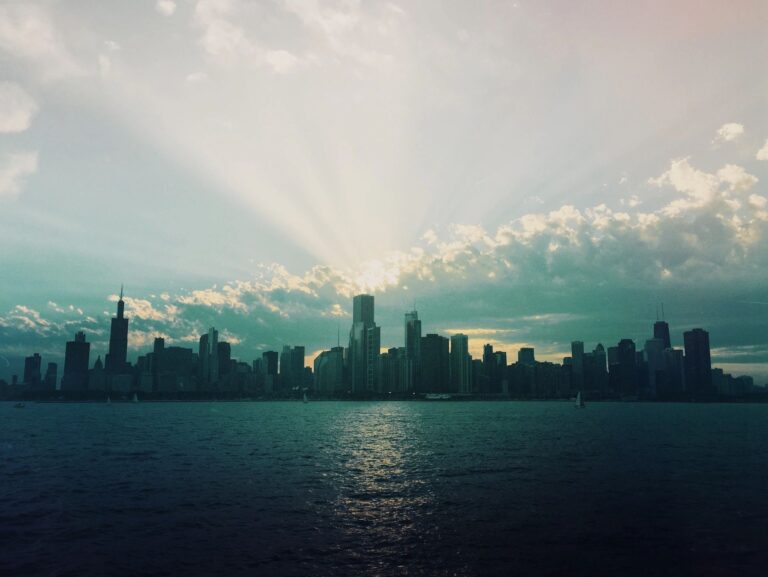 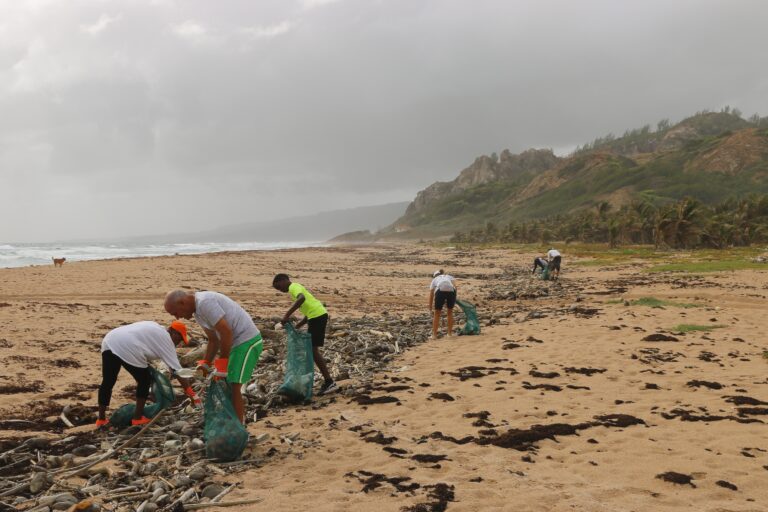 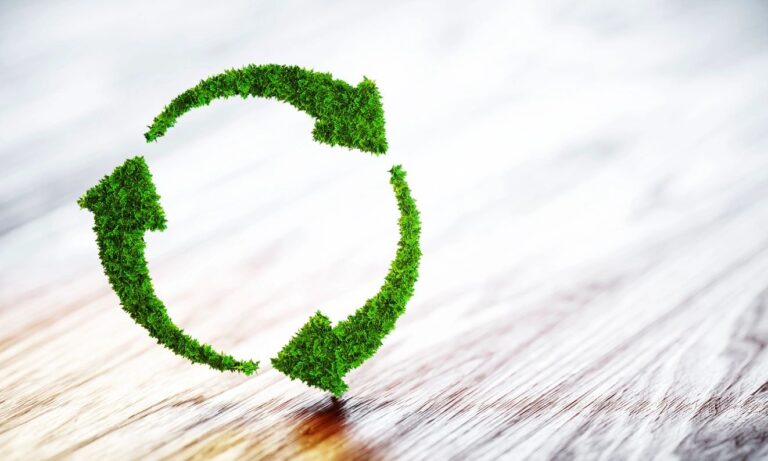